The KPMG Professorship at the University of Bucharest has been established with a double objective: (a) In recognition and support of the academic activities of a well-established scholar, holding a dual affiliation at a Western University and a Romanian one, with a view to consolidate a functional, ongoing and dynamic link between Western academia and Romanian universities. (b) In support of advanced research and teaching in the fields of governance and administrative sciences, with a special emphasis on public governance, and on the applications of governance theory to the analysis and evaluation of the interface between the private sector and the public sector. 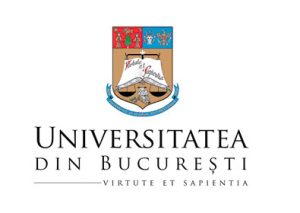 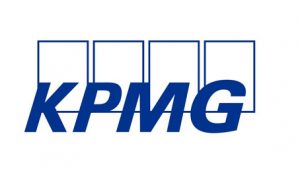 “KPMG and the University of Bucharest are proud to announce the creation of the KPMG Professorship at the University of Bucharest. Paul Dragos Aligica is a Professor of Administrative Sciences at the University of Bucharest, a Senior Research Fellow in the F. A. Hayek Program for Advanced Study in Philosophy, Politics and Economics at Mercatus Center at George Mason University where he teaches in the graduate program of the Economics Department. His areas of expertise and specialization include: governance systems, institutional analysis and applied normative theory. Among his recent publications, Public Entrepreneurship, Citizenship, and Self-Governance (Cambridge University Press) and Institutional Diversity and Political Economy (Oxford University Press) and as a co-editor Rules, Choices and Collective Action (The European Consortium for Political Research) and Comparative Economic Systems (Edward Elgar International Library of Critical Writings in Economics). Paul Dragos Aligica is the recipient of The International Teaching Award of the Atlas Economic Research Foundation and the John Templeton Foundation and of the Prize of the Foundation for the Study of Spontaneous Orders for his contributions to institutional theory and its applications to governance. In 2015, he was the co-recipient of the American Academy of Management Best Paper Award for the History of Corporate Responsibility.”